2016 AAA Organization of the Year

2016 AAA Coaching Staff of the Year

Since 2006, the North Shore Generals football team has been a member of the New England Football League (NEFL), a highly-regarded semi-pro football league founded in 1994.

As a member of the NEFL, we play the best semi-pro football teams from all over New England while competing for a chance to play for the NEFL's AAA  Championship, as well as the United States Football Association 's (USFA) National Championship tournament.

During our first eleven years, we have consistently competed at a high level while establishing a winning tradition.  The Generals have made the playoffs each of the past eight seasons.  In 2012, the Generals played for the  AAA Conference championship, losing to eventual USFA national champion Western Mass Warriors.

Our roster is made-up of many former North Shore and Metro Boston college and high school all-stars. Many of our player's names are easily recognizable to area football fans.  We encourage any football player or athlete looking to continue their football career to contact us for more information.

Our games are fan-friendly, fun, and exciting!  We play our home games at Manning Field in Lynn.

Check us out and become part of  the North Shore Generals football family! 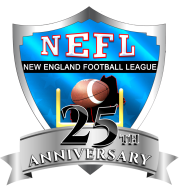 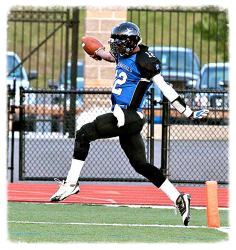 All photography is courtesy of Mike Rollins of Beverly, MA. 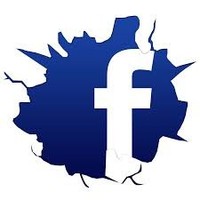 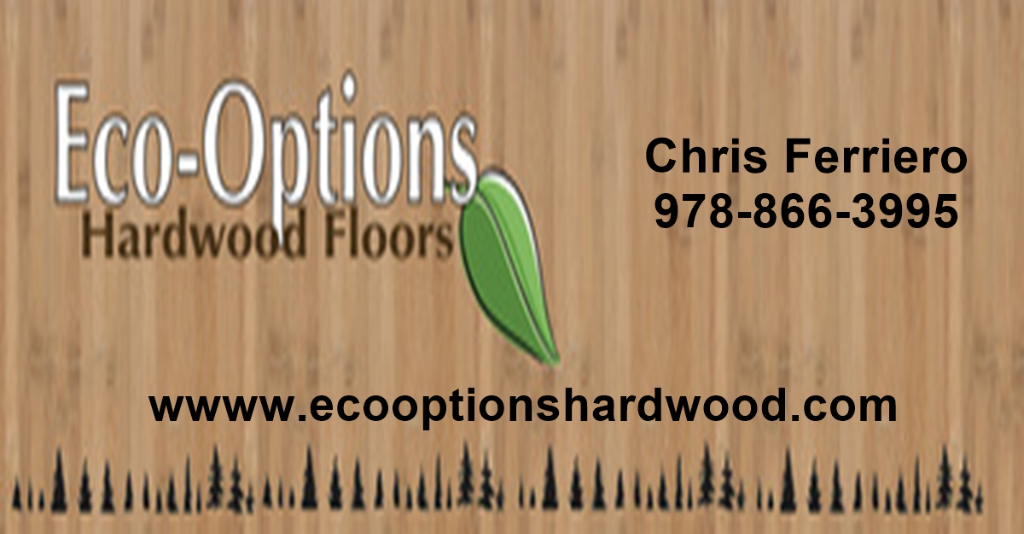 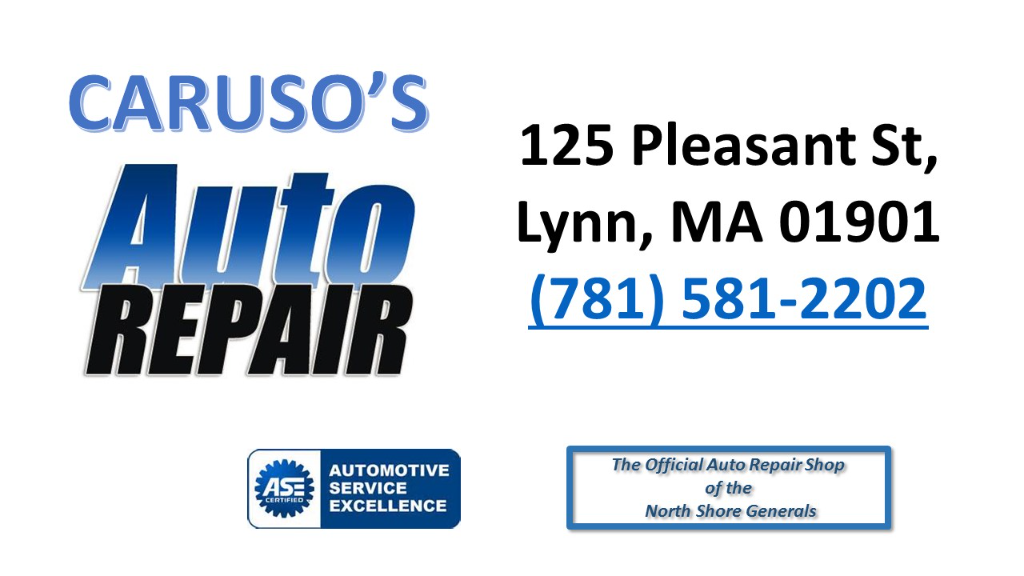